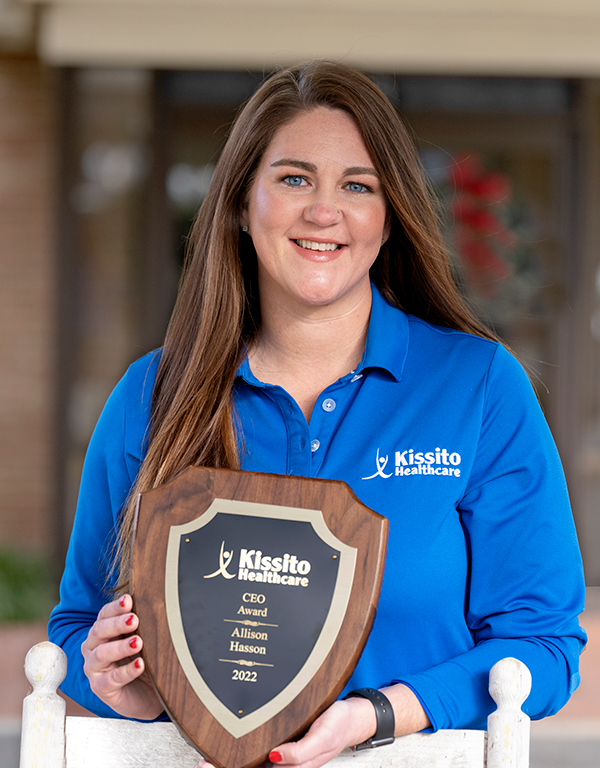 Roanoke, VA – Allison Hasson truly went far above and behind to make the life of one of the residents at the Brian Center Fincastle truly special. For this extreme act of kindness, Hasson was presented with the Kissito Healthcare CEO Award in December.

The award is given annually to the employee at a Kissito center that exemplifies the qualities and values of the organization – Integrity, Passion, Excellence, and Respect (IPER).

“The lengths Allison went to for this resident truly exemplifies our core values,” said Kissito Healthcare CEO Robert McClintic. “We are proud to have her a part of our team and is more than deserving of this award.”

The Fincastle center focuses on the ventilator and trach population and the complexity of care for those residents. Hasson describes how one of her residents was talking about their mother and how much they missed her. The mother lived in North Carolina and was not able to make the three-hour drive to see the resident.

The pair made multiple attempts over several months that all ended in disappointment and plans falling through. The resident and their mother were very close before the accident that left the resident needing the specialized trach and ventilator care Fincastle provides. It was evident to Hasson by listening to the resident that they both missed each other very much.

“I put myself in their shoes that day and told them I was going to make it happen, even if I had to go get her,” Hasson said. “So that is what I did.”

Hasson set out on the three-hour drive from Fincastle to her home in North Carolina. Her sister, sister-in-law, and mother were in Charlotte and rode back with Hasson and the resident’s mother. Hasson’s sister also has a giving nature having spent time as a missionary in Haiti.

Upon arriving in Fincastle, Hasson paid for her hotel room and purchased food for her because she knew the resident’s mother had to take days off of work to make the trip.

“I would pick his mom up from the hotel in the mornings during her stay and then come back to the facility in the evening and take her back to her hotel,” Hasson said.

The resident is not able to get up out of bed, but the one thing they both looked forward to the most was the resident’s mom bringing some of her homemade food to him and they shared many meals together. That was one thing the resident said they missed the most.

“There is nothing like a mother’s comforting love and sometimes that needs to be in tangible form.
Being able to see the first interaction the two had after so long from being apart was an amazing moment and an unforgettable memory,” she said.

She notes that being able to be a part of moments like this reassures her that God always leads you where you need to go, but also where you are needed to be in helping others in ways you may not understand at the beginning of a journey.

“Allison goes above and beyond on a daily basis. Her compassion for the residents is heartwarming,” said Fincastle Chief Administration Officer Chuck Flynn. “She is someone that everyone can rely on and sets an example on how to be a great leader. She is one of a kind.”

Hasson and the values Kissito Healthcare embodies are a match for improving the community and the lives of their residents and families.

“My purpose and my passion as an employee of Kissito Healthcare is to show light in a world that can be so dark at times,” Hasson said. “Our residents have all been through something that brought them to us and during that time they become part of our family.”

Hasson has been employed with Kissito Healthcare since 2013, when she began her journey in the Respiratory Department. She earned a bachelor’s degree in Healthcare Administration in 2015 from Ashford University, followed by her nursing degree in 2021. When she is away from work, she loves spending time with family and friends, horseback riding, and coaching her daughter’s basketball team.

“One characteristic I’ve always had was the gift of giving. I truly enjoy being able show others love thru acts of service, especially those who are in unfortunate circumstances,” Hasson said.

She plans to continue in the health care profession and eventually become a long-term care administrator. 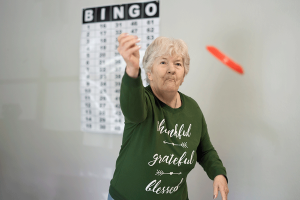 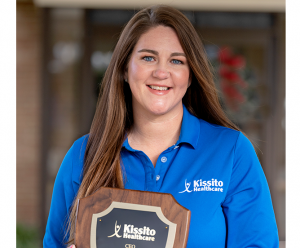 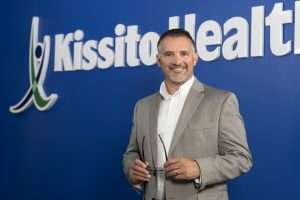 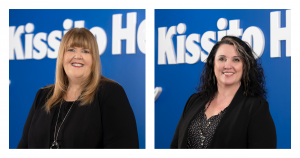 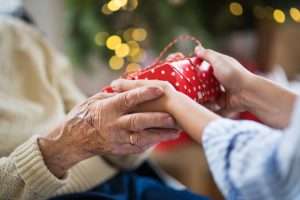 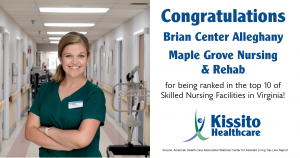 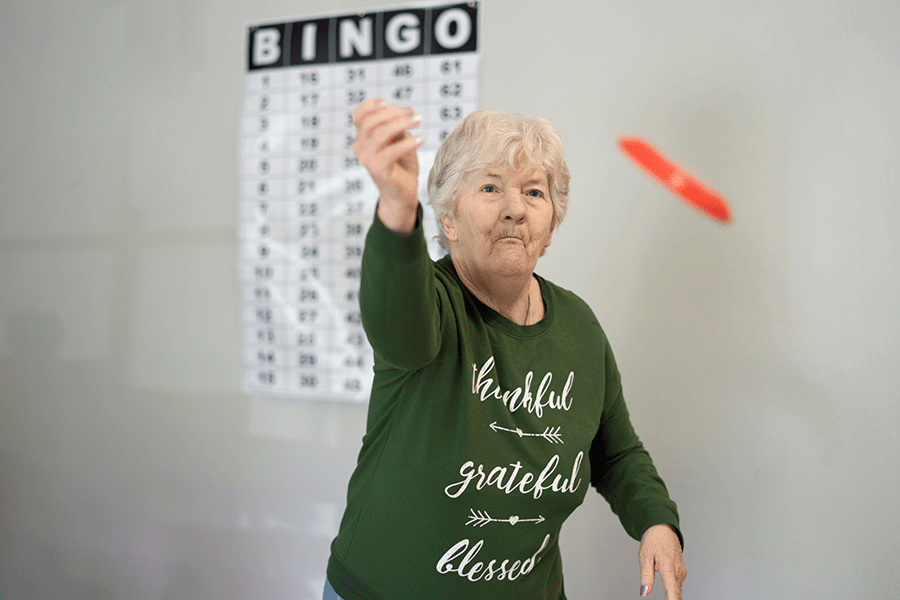 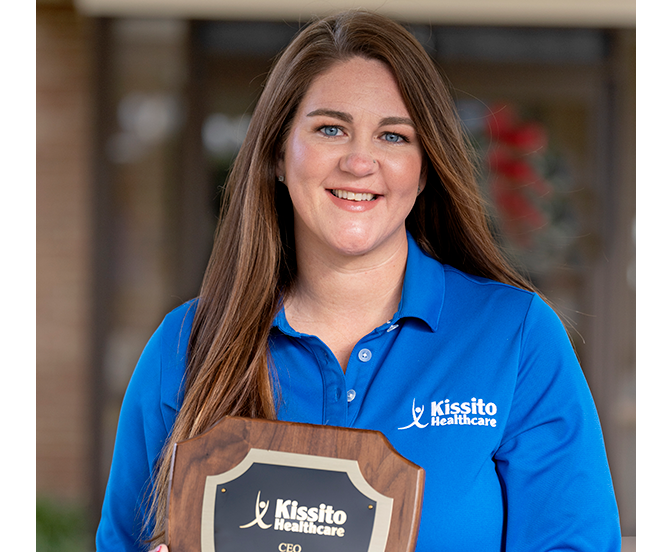 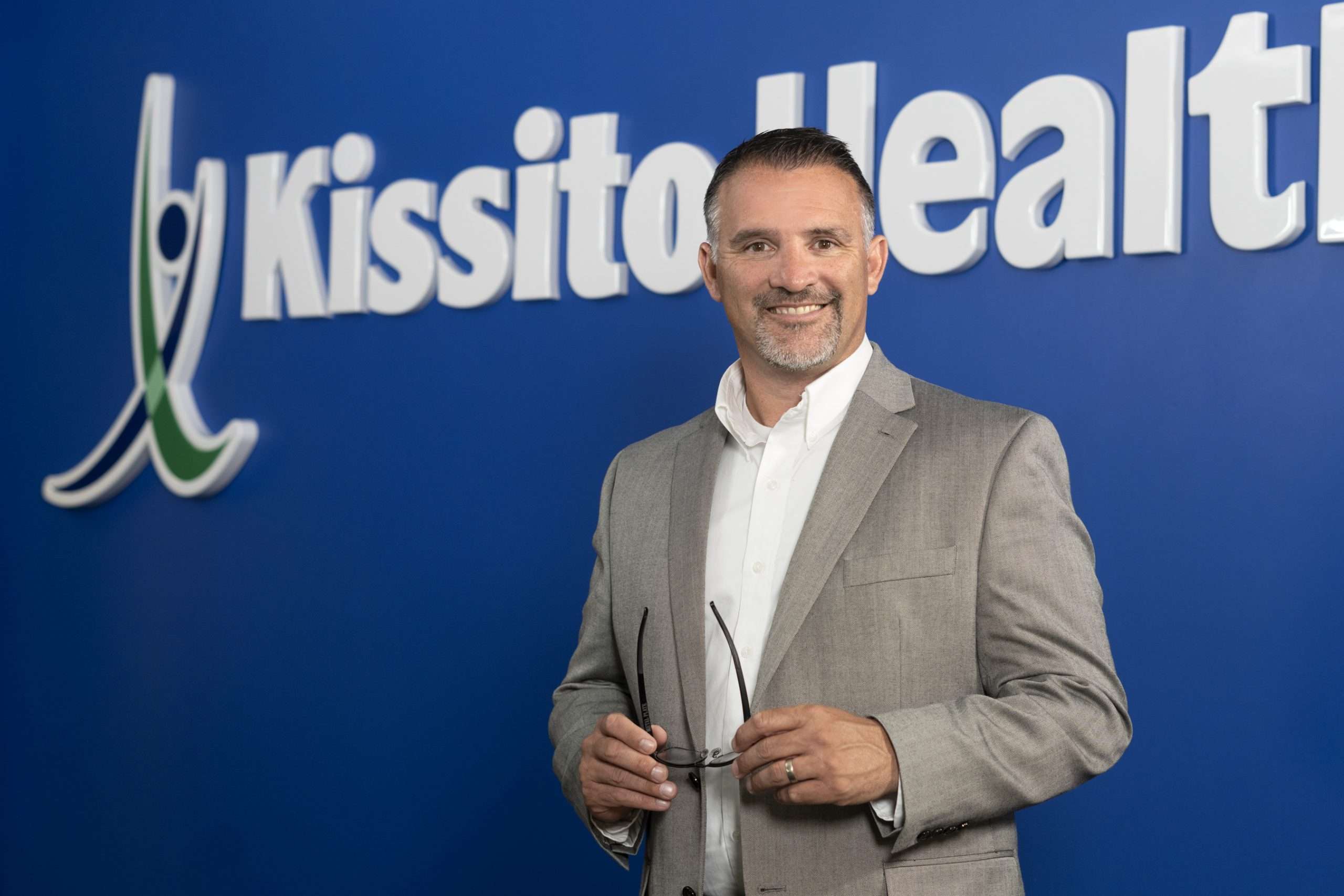 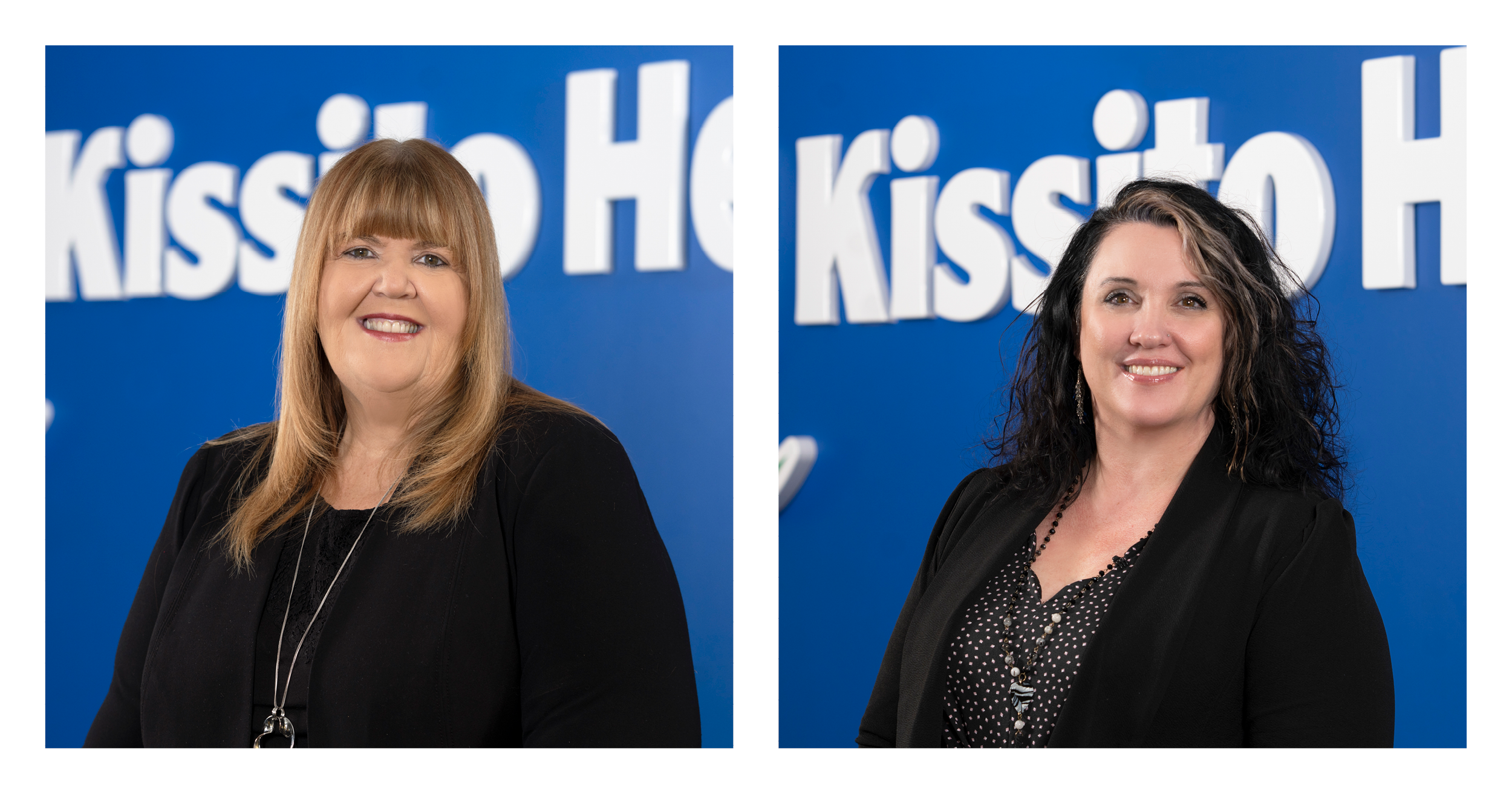 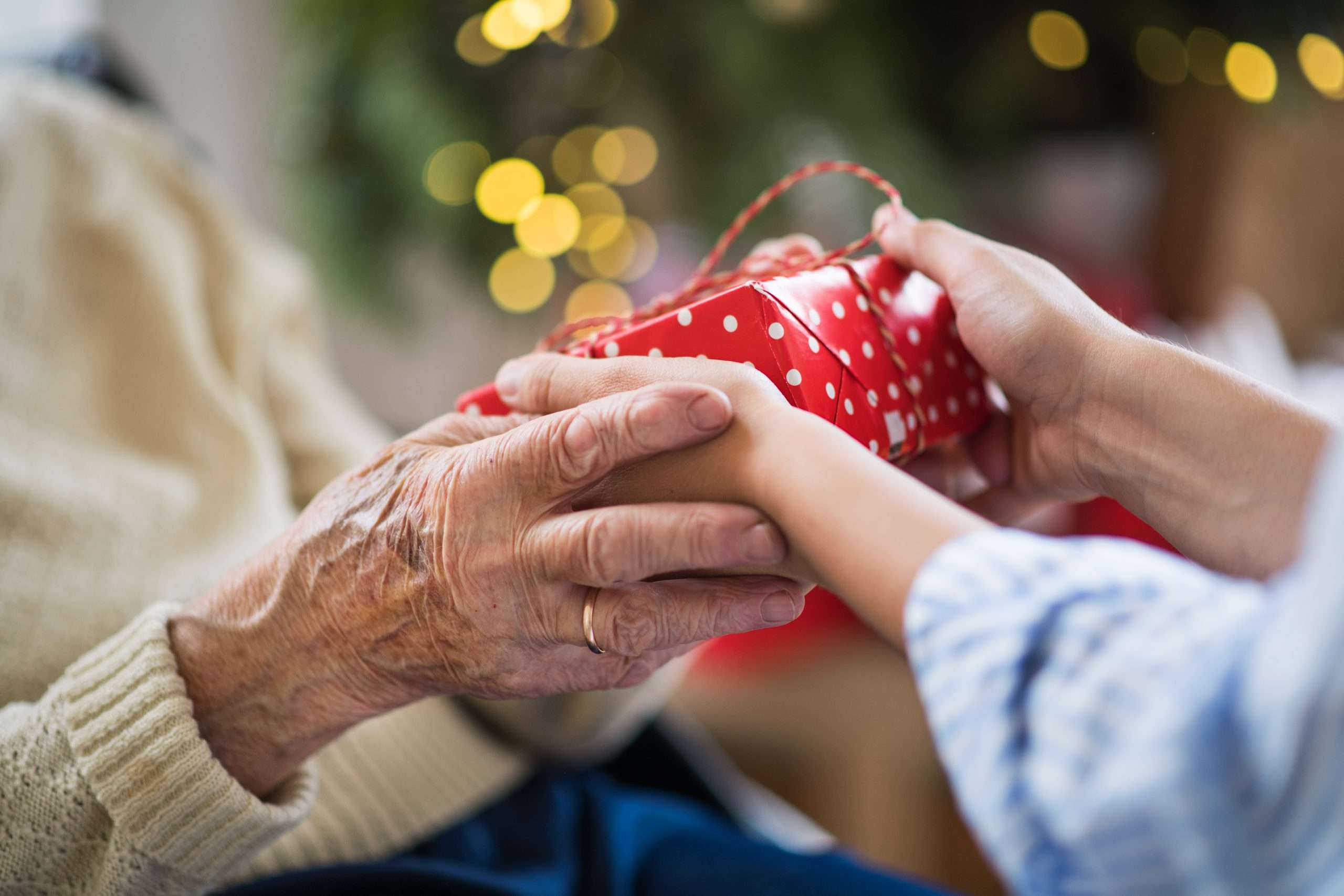 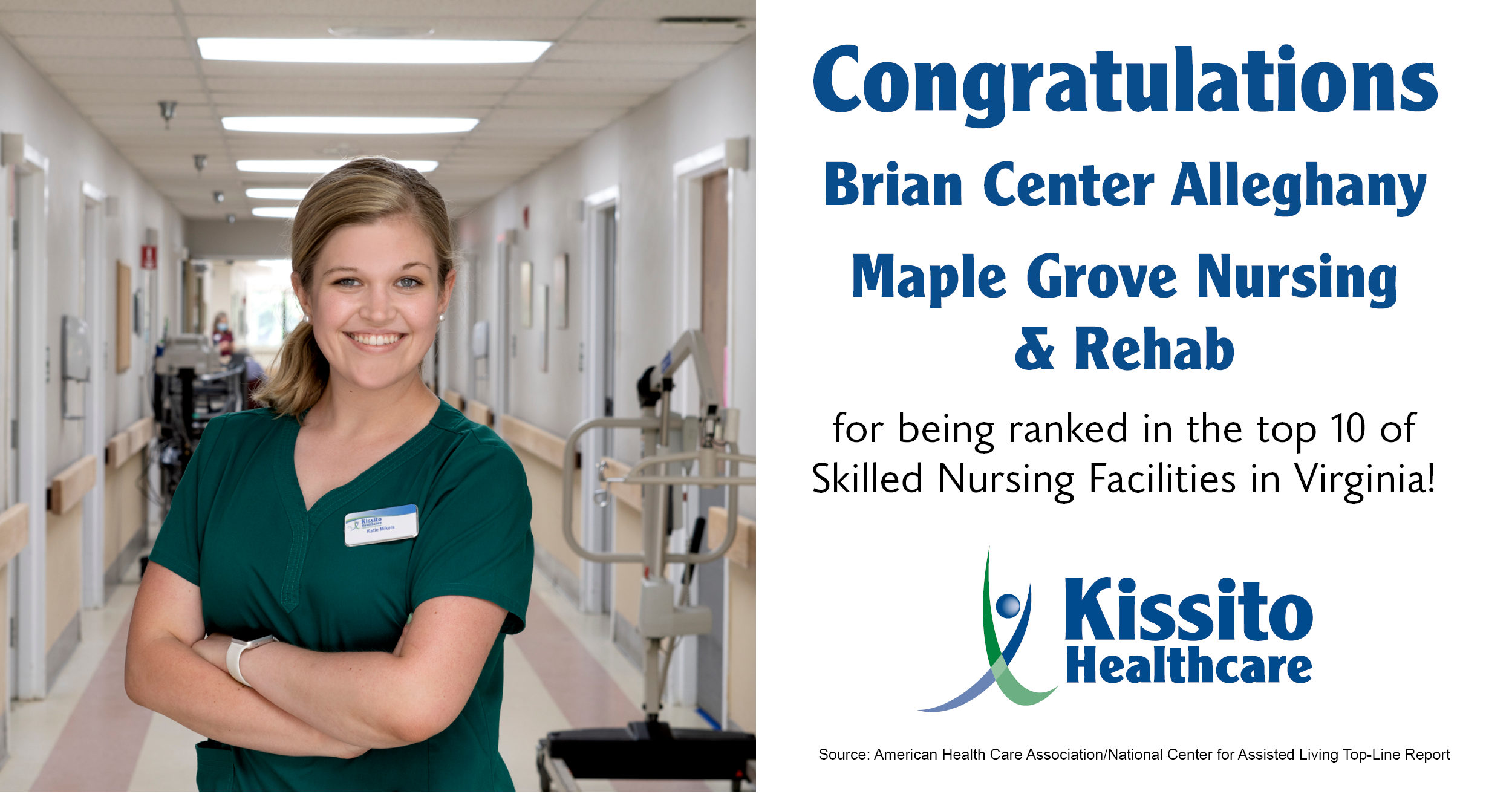 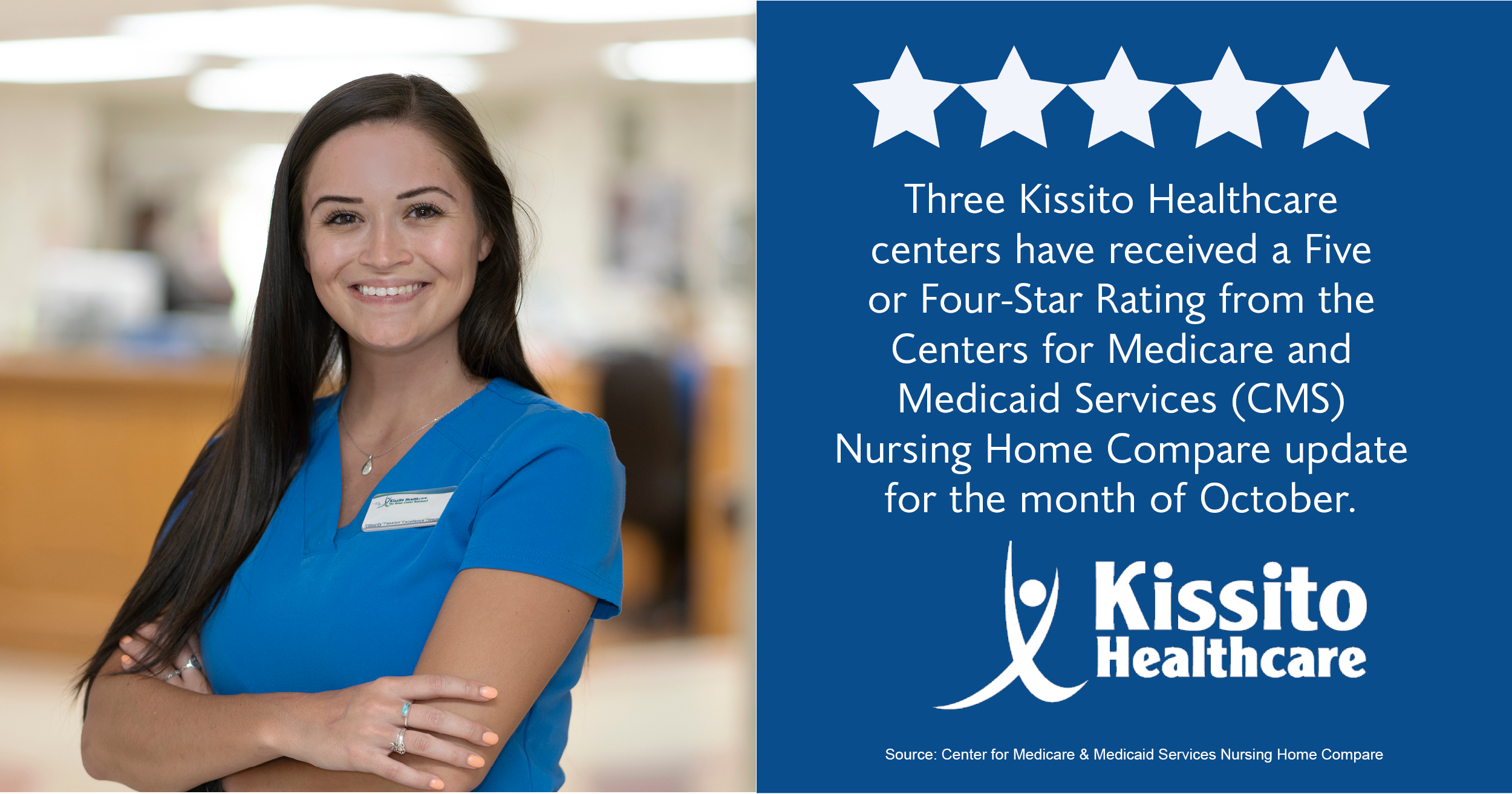 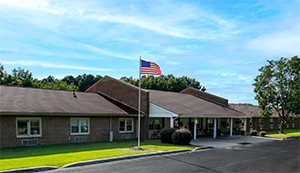 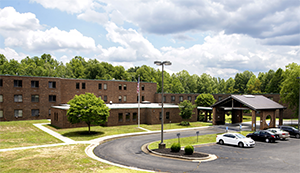 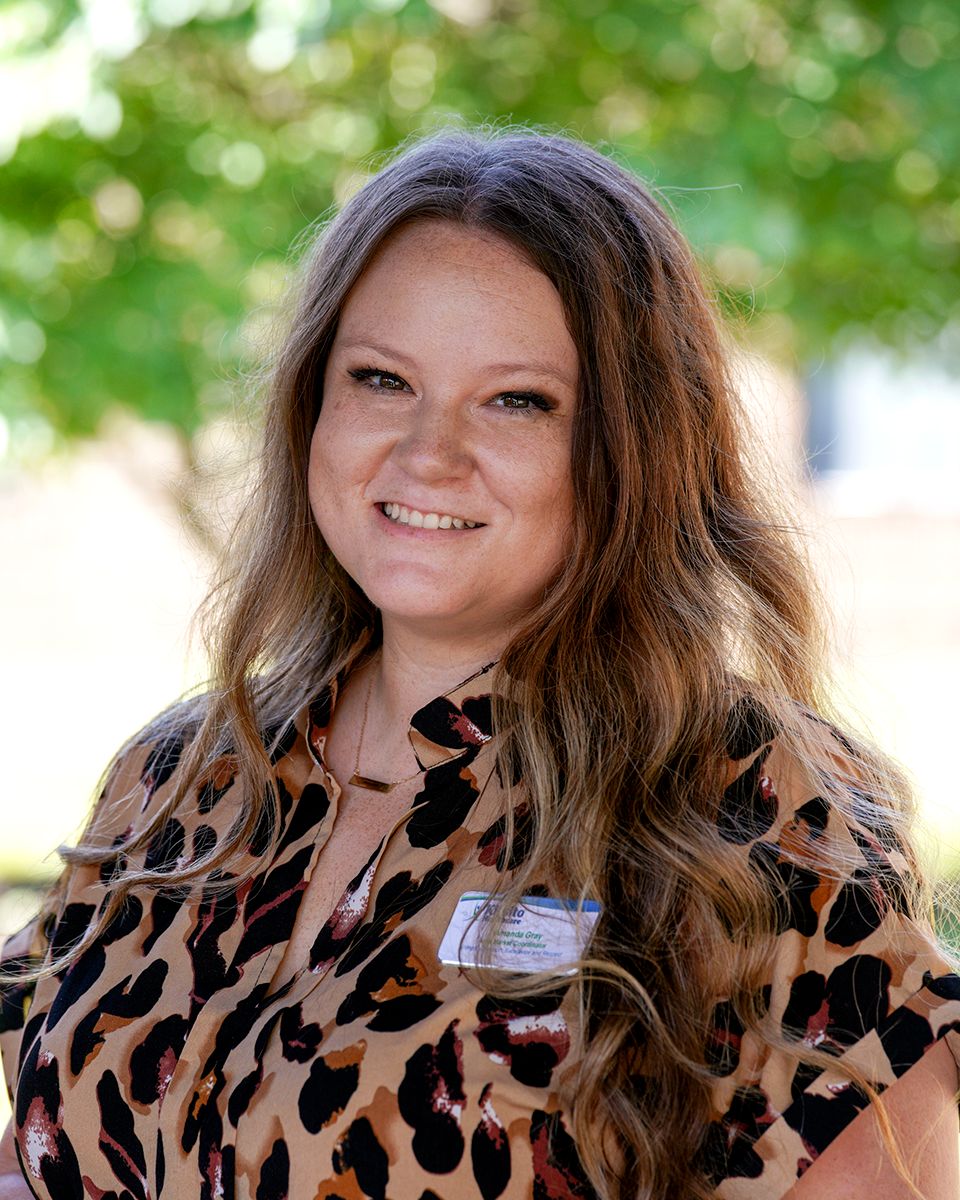 Protecting our community from covid-19

In our ongoing communication with you during the COVID-19 pandemic, we endeavor to provide the most current communication regarding the status of our residents and employees. The safety and wellbeing of our residents continues to be our top priority. We are doing everything we can to prevent the spread of COVID-19, including staying in communication with local and state health officials to ensure we are taking the appropriate steps under current circumstances. We are taking steps based on guidance from the Centers for Disease Control and Prevention (CDC) and the Center for Medicare and Medicaid Services (CMS) to reduce the spread and impact of COVID-19. For more information on our residents and employees, please visit our COVID-19 information page.